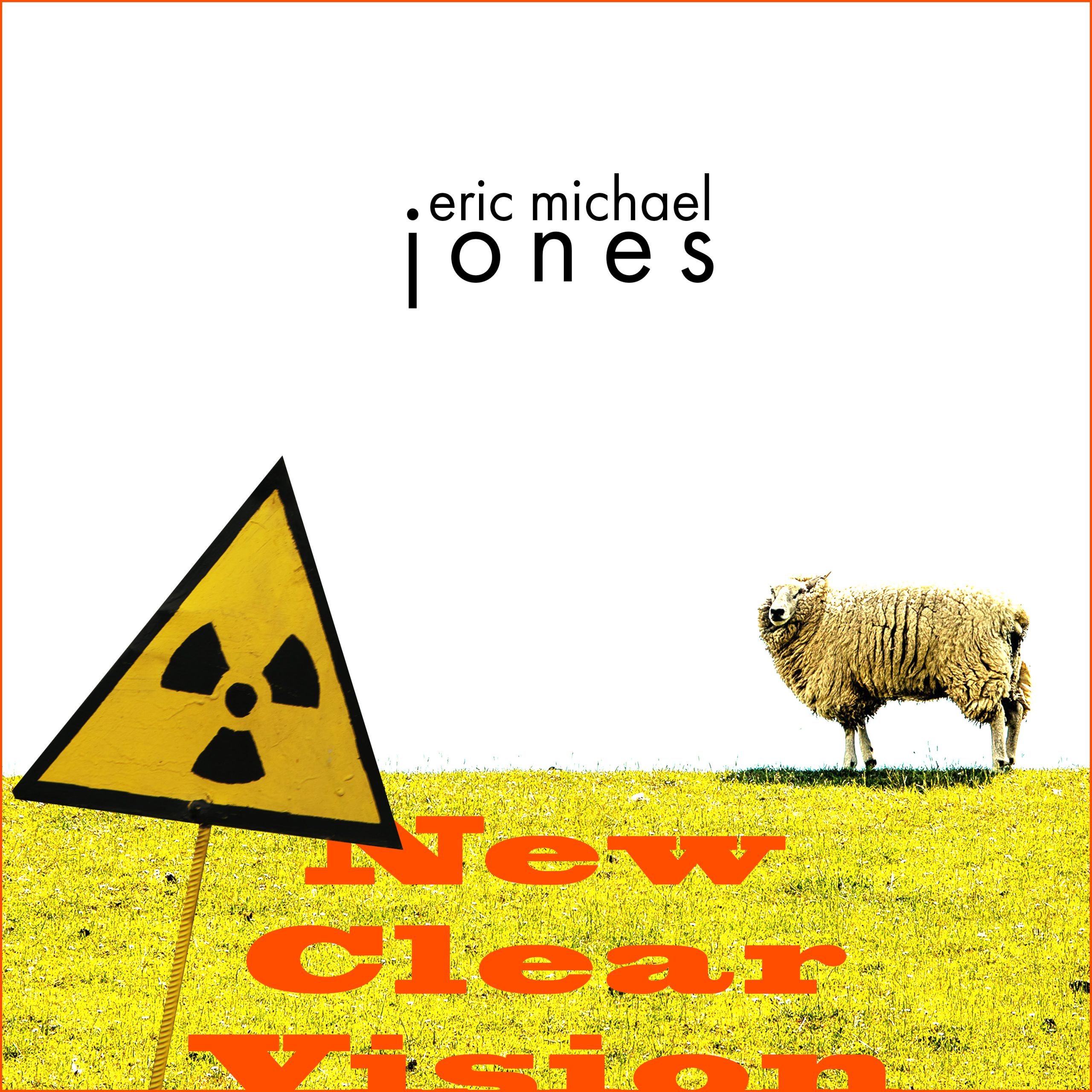 I see a little boy in Birmingham chewing on mutton
His daddy’s in the air force with his finger on the button
We got fallout shelters with provisions for the masses
Elected politicians sittin’ on their asses
While the socialists, communists, terrorists, and fascists
Keep on talkin’ faster they are manifesto masters

Freelance agents sell plutonium to Pakistan
Let’s take a trip to Harrisburg and get a bitter suntan
Learn your eyes open, maybe then you’ll see
Nuclear heaven is your final destiny
‘cause they’re negotiating cruisers and back-fire bombers
You don’t have to be a genius to know you’re a goner
There’s a new bomb neutron particle collision
And we all stand waitin’ for a new clear vision

One Reply to “New Clear Vision”